Just like the relatives of September 11 victims, we at AskStudent bow our heads in silence this Tuesday to mark the moments where six years earlier, hijacked planes crashed into the World Trade Center, the Pentagon and a Pennsylvania field claiming 2,974 victims in the terrorist attacks.

At a memorial service near ground zero, the dreary skies of New York created a grim backdrop probably reflecting the sombre mood among us Americans.

“That day we felt isolated, but not for long and not from each other,” Mayor Michael Bloomberg said as the ceremony began. “Six years have passed, and our place is still by your side.”

Construction equipment now fills the vast city block where the World Trade Center once stood, and work is under way for four new towers, forcing the ceremony to be moved away from the twin towers’ footprints for the first time.

6 years has gone by….May we get the man and those that are responsible, May we never forget this day, and may this day, bring all, just a little closer to each other. 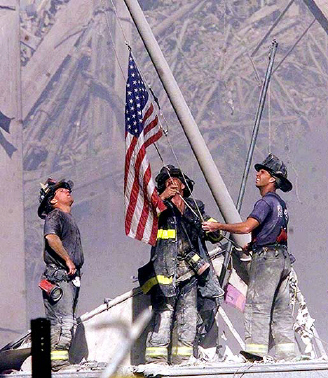