A young soldier struggles to find meaning in a world that is driven by Achievements. This is a short gameplay video created in the Halo 3, captured at 720p by TheLeetWorld. Anyone that’s had any experience in the world of XBox Live should understand the plight of the characters involved in this Halo 3 Gameplay Video.

END_OF_DOCUMENT_TOKEN_TO_BE_REPLACED 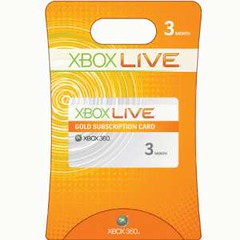 Follow the steps below and get Free Xbox Live Gold

END_OF_DOCUMENT_TOKEN_TO_BE_REPLACED

We love video games—but we love the girls who shill for them even more.

Wow, this video is mind blowing. Someone has wayy too much time on their hands to scheme up […]

What Video Game System should I own? Well, the following picture is a very simple yet very accurate […]

Are you a Mario Fan? Do you want to feel the game on a more personal level and be transported into the magical fantasy world of Mario? 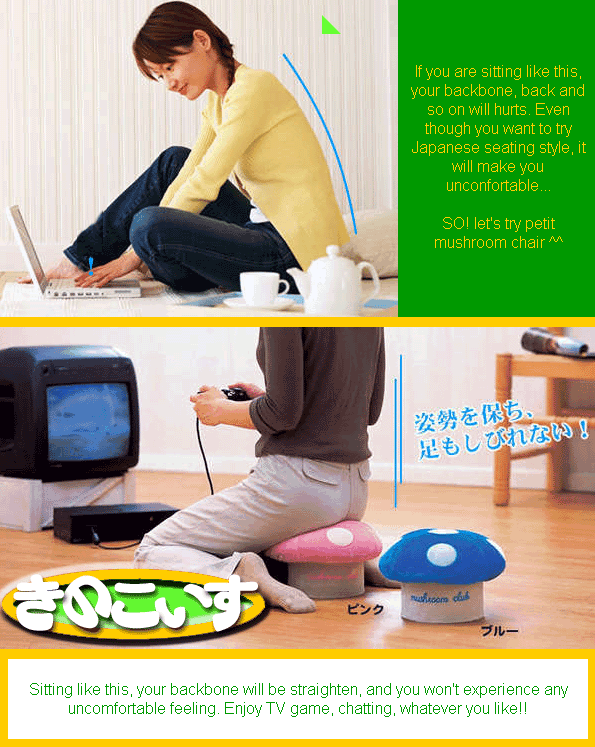 Check out these 1Up Chairs & you can buy these Mushroom chairs for $20.55 USD.

END_OF_DOCUMENT_TOKEN_TO_BE_REPLACED

The year 2007 was a very good year in terms of high quality games, games of every genre and age group and across all the consoles Xbox 360, PlayStation 3 and the Nintendo Wii.

GameTrailers pit the best selling and most popular games released in 2007 to announce the Game of the Year.