I discovered the Google Dance site by accident and Google are yet to announce it officially on their blog or website.

So what is the Google Dance? It is Google’s annual party which brings together company engineers and other internet entrepreneurs. Hoping to ease the tensions with webmasters, Google hatched the idea of its “dance” party during an annual search engine convention held in Silicon Valley, just a few miles from Google’s headquarters. The company invited some of the Black Hats, effectively welcoming the foxes into the hen house.

Google Dance — an annual summer party that’s become a metaphor for the behind-the-scenes twists and turns that can cause Web sites to rise and fall in Google’s search results.

Some other notable facts

1. Googlers love Amstel Light, Heineken and Sierra Nevada to lighten the mood up

2. Googlers love Chicken wings and uh.. they love to eat

3. For fun … they teach Robots to play soccer and play Robot Wars

4. Oh they work, before they party by showing Product demos

5. To check out why robots are still vastly inferior to humans, go straight to minute 2 from the Google Dance 2006 video at the end of this article. 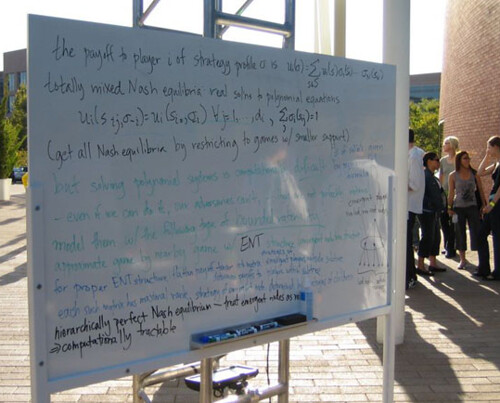 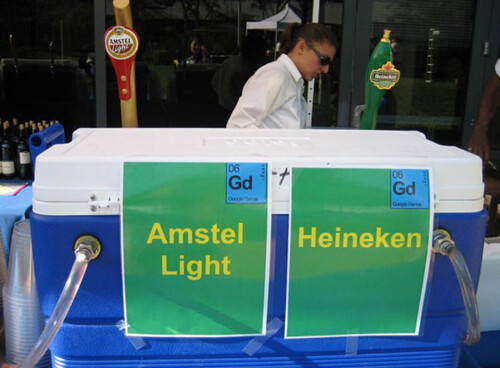 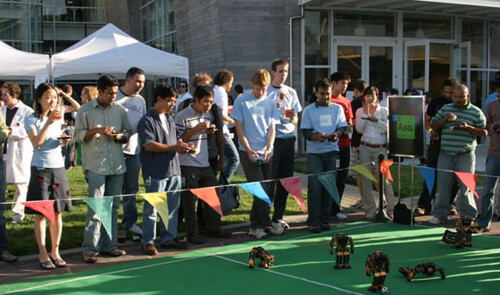 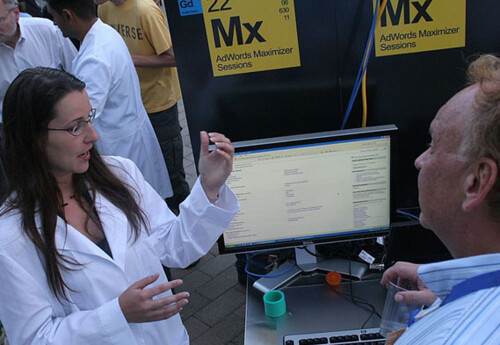 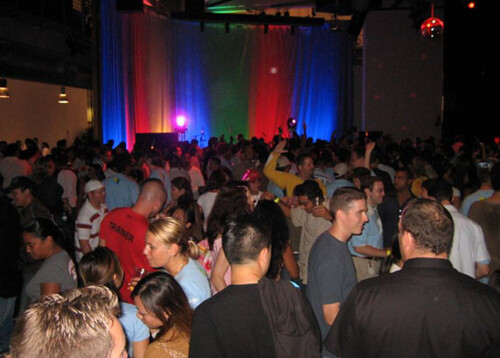 More pictures from the Google Dance 2006