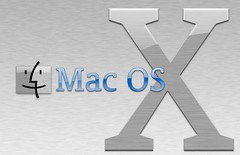 The move by Wilkes will save the Pennsylvania liberal arts college more than $150,000 through reduced inventory from nearly 1,700 computers to around 1,450. . According to Scott Byers, Vice President for Finance and Head of Campus IT,

” This is an aggressive technology refresh. We will be able to reduce the number of machines by about 250 campus wide, because labs and classrooms were typically outfitted with an inefficient PC-Mac mix. A class suitable for 30, for instance, might be equipped with 20 PCs and 20 Macs because each class and each department had its own preference for what computers and what software they liked to use. We think it will save $150,000 directly, in buying fewer units – even though the Macs cost more per unit than PCs ” he said. 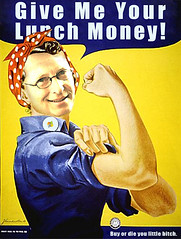 The shift from Windows PCs to Apple Macs began last year after Apple announced its new Intel-based models and the introduction of Apple’s Boot Camp which allows people to have and run multiple Operating Systems such as Windows and Apple’s OS X on the same computer.

He also cited the additional security of Mac OS X, school-wide access to Apple’s iLife suite, and Apple’s operating system itself as side benefits. “It is, well, the superior OS, isn’t it?” said Byers, who before the switch was a dyed-in-the-wool Windows user.

Although the $1.4 million three-year switch – which started last year with the purchase of approximately 500 Macs – means Wilkes is all-Apple, students are free to choose any operating system, said Byers. “There’s no Mac mandate.”

Most of them pick one anyway: “This generation seems to prefer Macs,” he added.
source [ MacWorld UK ]