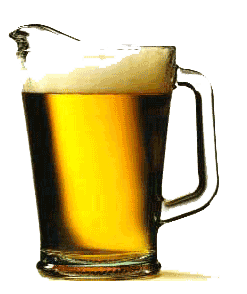 MSNBC has an interesting article on an Italian study on alcoholism.

While the obvious notion of overconsumption of alcohol being detrimental to one’s health is supported, apparently drinking it in moderation can actually extend your lifespan.

A study on over 1 million drinkers and 94,000 deaths yielded the results: “According to the data, drinking a moderate amount of alcohol — up to four drinks per day in men and two drinks per day in women — reduces the risk of death from any cause by roughly 18 percent, the team reports in the Archives of Internal Medicine. However, “things radically change” when consumption goes beyond these levels, study leader Dr. Augusto Di Castelnuovo, from Catholic University of Campobasso, said in a statement. Men who have more than four drinks per day and women who have more than two drinks per day not only lose the protection that alcohol affords, but they increase their risk of death, the data indicates.”

The things I do for my health … *hic*

Link to MSNBC article: Want to live longer? Toss back a few cocktails