The Simpsons is an American animated sitcom created by Matt Groening for the Fox Broadcasting Company. It is a satirical parody of the “Middle American” lifestyle epitomized by its titular family, which consists of Homer, Marge, Bart, Lisa, and Maggie. The show is set in the fictional town of Springfield, and it lampoons many aspects of the human condition, as well as American culture, society as a whole, and television itself.

Now, what would happen if the characters in Simpsons mated …. 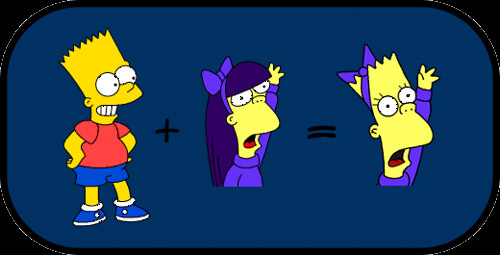 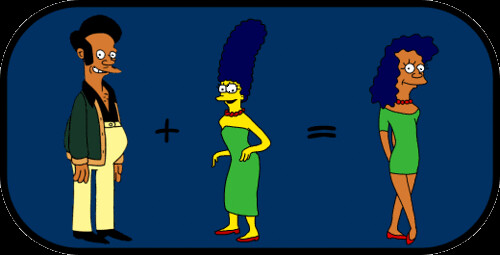 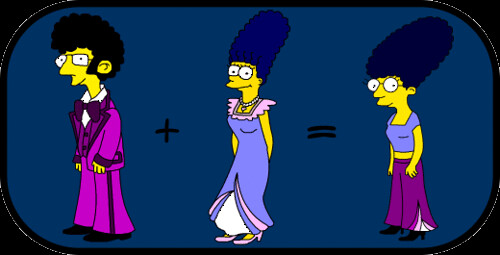 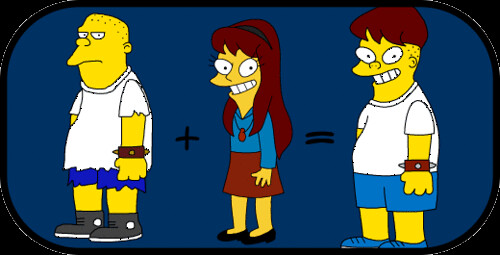 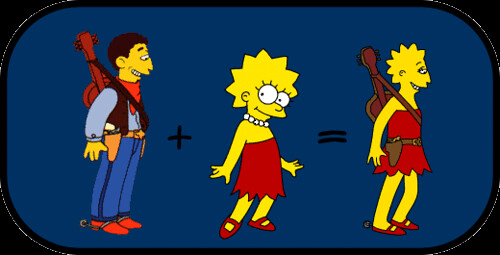 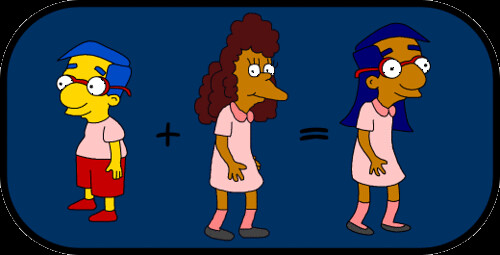 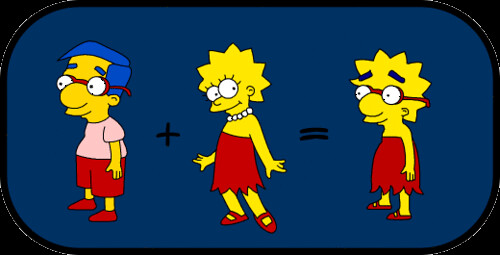 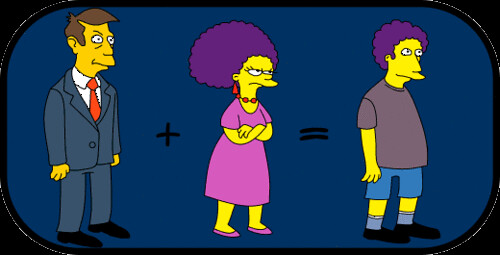 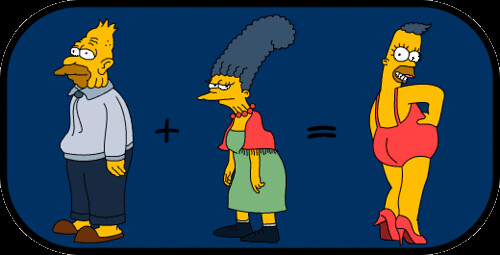