You are now a weapons engineer and the responsibility for the completion of the Empire’s ultimate weapon has fallen on you. Some of you might ask, what is the full form of Death Star or why the name Death Star. Well, the project is officially known as the Expeditionary Battle Planetoid Development Initiative but the Ministry of Propaganda like to call it “Death Star”.

The 5 attributes needed for your Death Star are 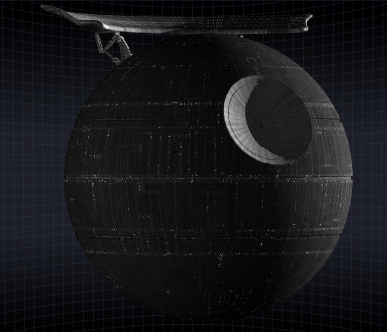