You have probably heard about the Siri voice based personal assistant in the new Apple iPhone and the amazing things it can do. However, Siri is restricted to only the iPhone 4S. If you have an earlier version of the iPhone or an iPod or an iPad, we provided you a list of Siri alternatives. Now, we show you how to get functionality like Siri and install Siri on an Android phone.

We will talk about the top three Siri like apps for an Android phone.

Speaktoit is the most advanced voice to action app on the Android marketplace and the one whose functionality seems like Siri on an Android phone. 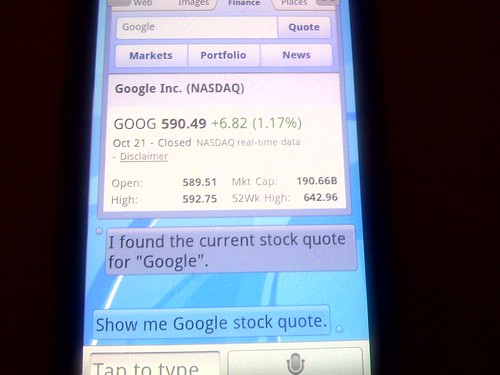 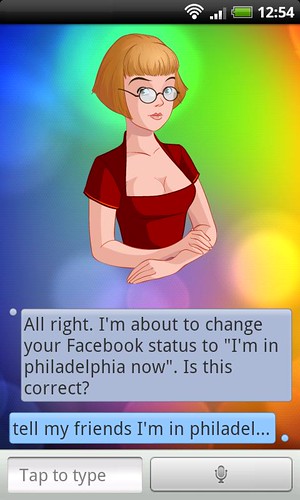 2. Vlingo Virtual Assistant
Android Market: https://market.android.com/details?id=com.vlingo.client
This is another excellent app that lets you download Siri like functionality for your Android cell phone. 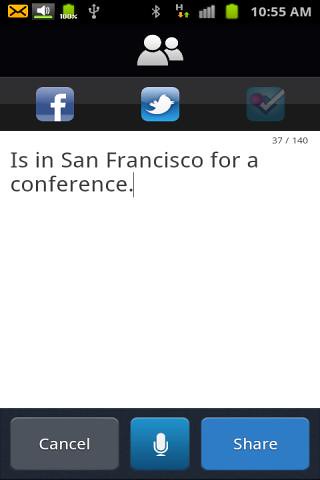 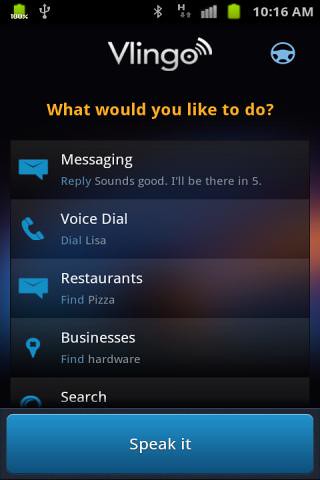 This app has gained significant attention in the news lately. Iris stands for Siri in reverse and is showing tremendous promise. Once it comes out of alpha, we hope that it feels like having Siri on an Android phone. 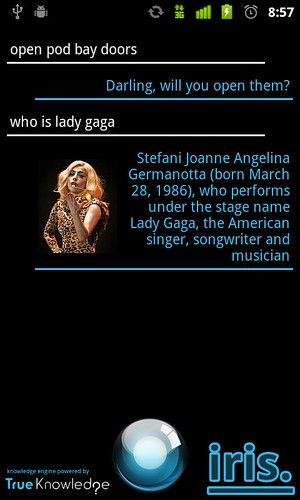 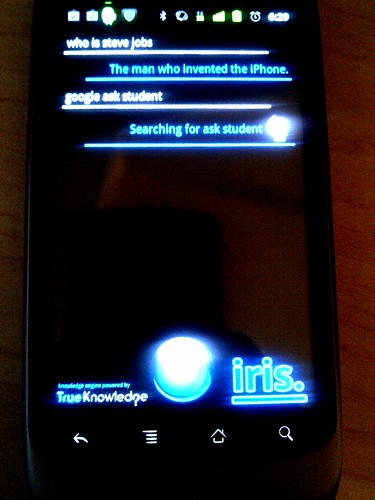 What is your favorite Siri like App for the Android? Post a comment down below and we will make sure to update this page based on your feedback.