At AskStudent, we have a truly global reach and we celebrate our readers passions whether it be Football, Soccer or Cricket. So, we want to congratulate all our Indian readers and fans of the Indian Cricket Team for their victory in the ICC Cricket World Cup 2011. 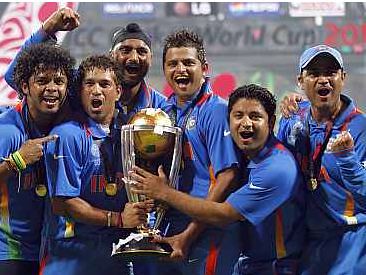 An inspired India on Saturday regained the coveted Cricket World Cup after a gap of 28 years as they defeated Sri Lanka with a six-wicket victory in a close final to script a glorious new chapter in their cricketing history. India was chasing 275 runs to win and won on the back of Gautam Gambhir’s 97 and captain Mahendra Singh Dhoni’s 91 to reach the target and win the world cup to send the cricket crazy Indian nation and its fans into a frenzy.

The World Cup title was important for the greatest player of this generation Sachin Tendulkar, who now has the ring to match all the records. 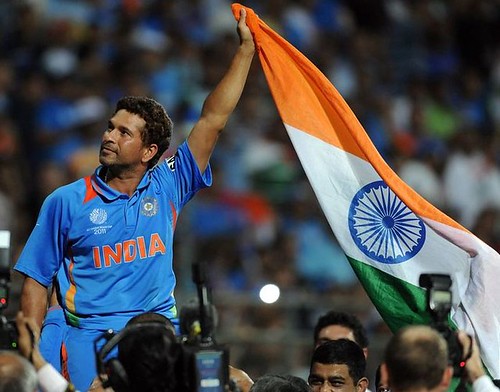 Congrats to our Indian readers again. Here is a song to celebrate your win!!