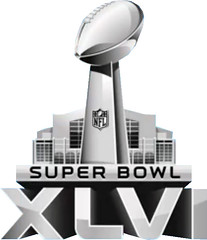 I am sure that you guys have heard enough about Super Bowl 46 this year in Indianapolis featuring the Team of the decade New England Patriots going against giant killers New York Giants. The kickoff time is scheduled for approximately 6:30 pm EST.

While you are doing that, here is a sneak preview of the leaked commercials for the Super Bowl.