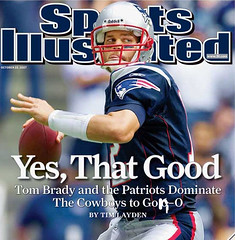 The greatest team ever? Should the New England Patriots finish off their perfect season in Super Bowl XLII, and the and complete an unprecedented 19-0 run at the expense of the New York Giants today, they will become the Greatest NFL team ever.

Jimmy Johnson among them.

“I never thought in today’s football that it would ever happen,” admits the Fox broadcaster, who himself coached one of the best teams of the modern era in Dallas in the early 1990s. “If they win the game against the Giants, I don’t think anybody is close to them as far as the greatest coaching job and the greatest team that has played the game.

“Nobody, including the Dolphins (17-0 in 1972), can say they accomplished what the Patriots will have accomplished if they go 19-0.”

The Contenders for the Greatest NFL Team Ever

• Don Shula’s Miami Dolphins: Three consecutive Super Bowl appearances, with victories in the last two, the first of which capped their flawless run , a 17 – 0 record. 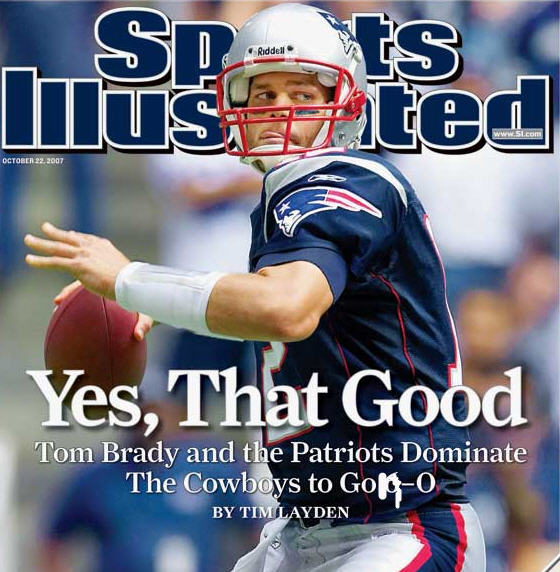 The Patriots will start with 4 wides and keep the no huddle going on till they get a cushion of around 3 touchdowns. They will then go into the tight formation, a steady dose of Laurence Maroney, screen passes and short passes over the middle to Wes Welker.

Yes, they are that Good.