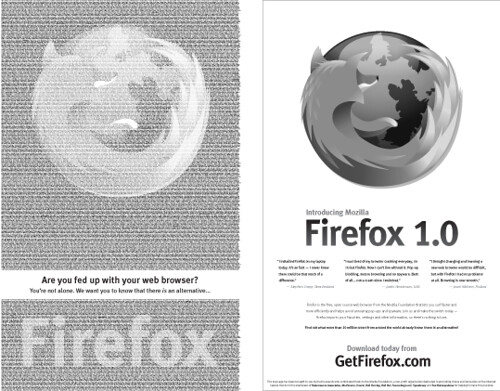 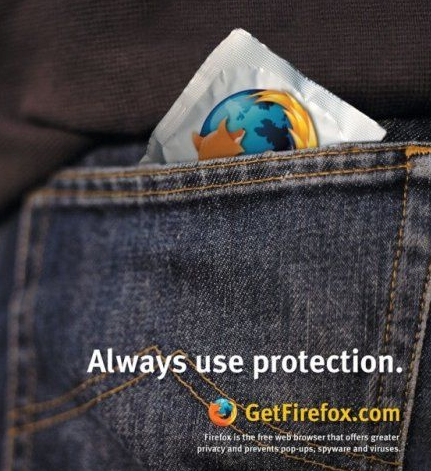 This innovative ad for Firefox was the brainchild of the Linux Users Group. This is the same team that created a huge Firefox mural in the middle of the Oregon State University Quad and also launched a Balloon satellite to celebrate 100 million Firefox downloads which carried a Firefox banner upto 100,000 feet before exploding and parachuting back to the Earth.

The Crop Circle was completed in under 24 hours and when it was all said and done, had a final diameter of 220 feet. This crop circle was constructed in an oat field near Amity, Oregon with a team consisting of 12 people. 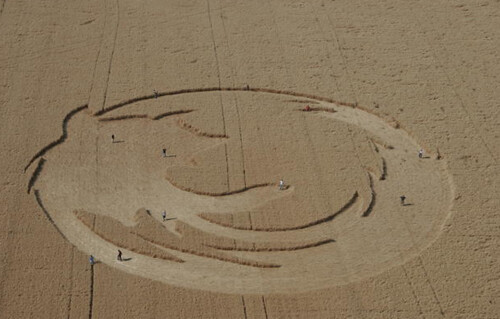 Wheee! was created by Jeff Gill as part of the Firefox Flicks video contest at the San Francisco International Film Festival. This video came in second in this competition.

#1. Daredevil: Other browser is a surfboard

“Daredevil” was directed by Pete Macomber, who creates music videos, commercials and screenplays from his Venice, Ca. home when he is not out chasing waves. With “Daredevil,” Macomber captures, in documentary-style, the youthful energy and approach to life of a girl whose “other browser is a surfboard.” This video was also shortlisted for the NY Festival of Advertising’s 2006 International Advertising Awards.